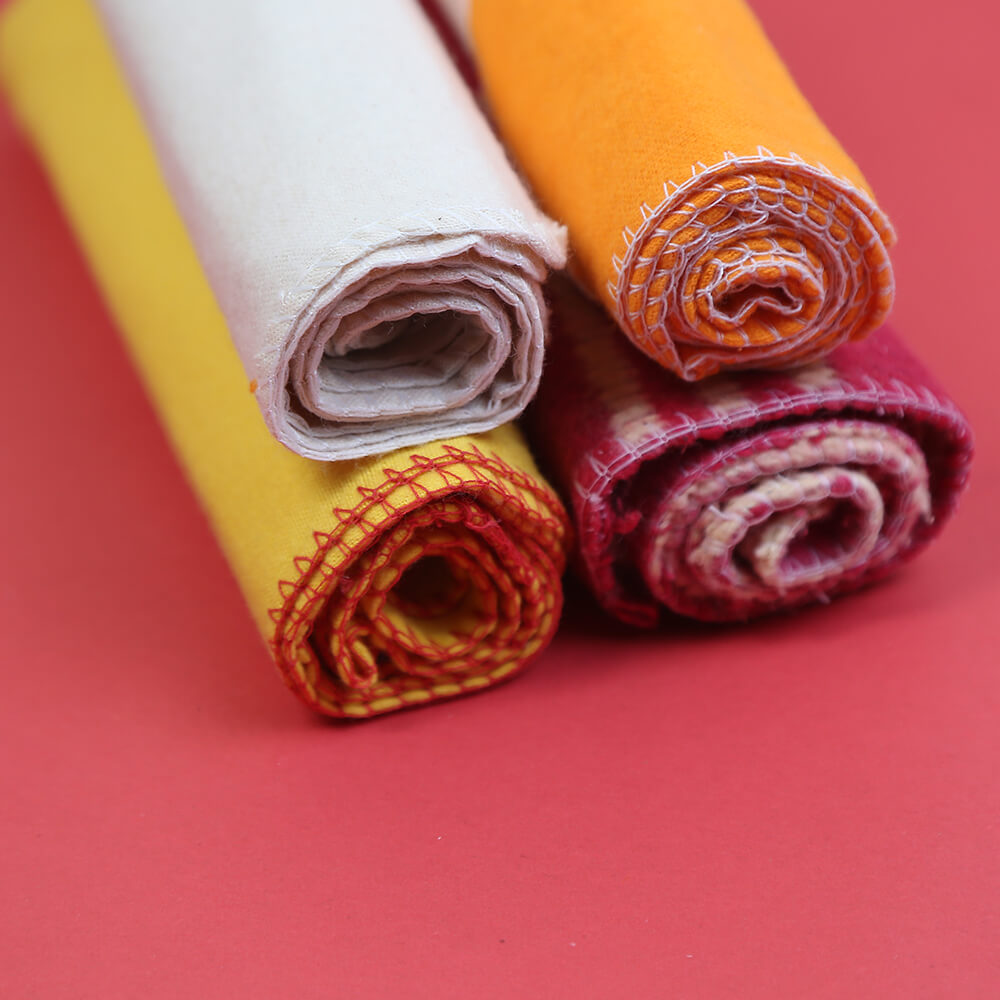 Which One Is Better, Dish Towel, Kitchen Or Tea Towel?

Kitchen towel manufacturers think right after they are purchased. It is soaked in warm water to eliminate any extra oil leftover from the manufacturing process and stimulate the towel’s absorbency. They are separately washed if they are colored tea towels to avoid running colors. Also, as these towels get stains and build-up bacteria, individuals need to wash them carefully as most people use them to handle food.

Moreover, keep them durable for more prolonged use detergent rather than fabric cleaner when you wash your tea towels. Also, fabric softeners and fabric conditioners leave an oily, water-resistant coating on the towel, creating it harder to soak up moisture. Further, to avoid deteriorating delicate fabric, hang-dry tea towels instead of a dryer.

Comparison between Tea towel Vs. Dishtowel Vs. kitchen towel

The kitchen towel has many types, like a tea towel and dish towel. Tea towels are typically much thinner and are traditionally composed of linen, and it is an add-on for the upper class in 18th century England. They can be used to polish fine china, jewelry, furniture, etc., and are also often used for décoration.

On the other hand, dish towels came into existence in the early 20th century. Dish towels are entirely used for washing and drying dishes and are separate from different towels to stop the spread of bacteria. They are usually composed of a more durable, absorbent cotton material.

The difference between tea towels and dish towels can also be influenced by the language used in any given place and how they raise to a cloth used for drying dishes. Both are useful in their way like the tea towel are preferable for decoration and other cleaning plate and holding things. The dishtowel is generally for the dishes drying as suggested by its name.

Kitchen towel manufacturers composed different types of towels, among which dish towels and kitchen towels are the. Kitchen towel is a broader term use for all kitchen work purposes, but dish towels are specially for washing and drying dishware. These absorbent towels are excessive for hand-washing dishes and are great for a speedy drying process without leaving any lint and avoiding water spots. They should be constantly kept clean, rotated, and separated from other kitchen towels to stop spreading bacteria.

Also, dish towels can come in various materials, but, unlike flour sack towels, looped terrycloth towels, composed of 100% cotton like the ones from Cotton Creations, can dry dishes rapidly and efficiently without leaving behind any streaks or lint. This sturdy hemmed and tightly woven cotton material is soft and durable. Flour sack towels make excessive dishtowels because they will hill grip up nicely through frequent uses and washes. 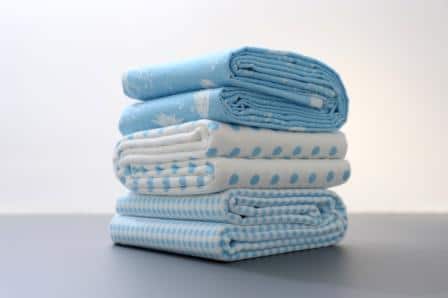 The Types Of Flannel You Need To Know 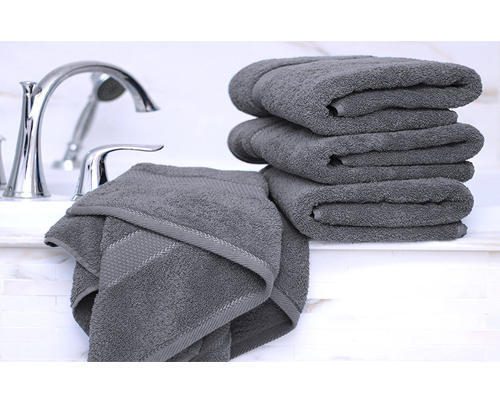 The Buying Guide For Saloon Towel

The Four Types of Essential Towels To Know