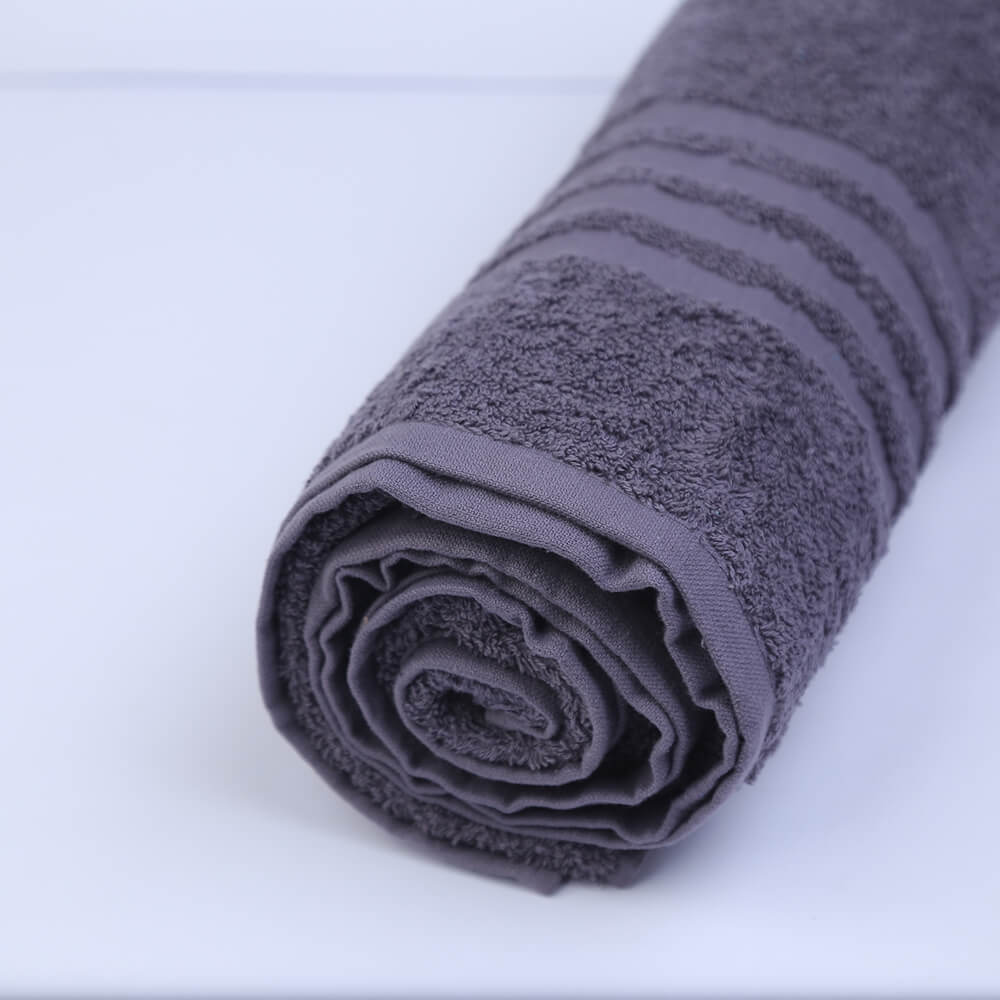 Want To Buy Terry Towel? This Is What You Need To Look For!

Terry towels were first produced to the masses, or in an industrial application in 1850 by Henry Christie out of England. We think over the last hundred- and sixty-years Christie has learned a few things about weaving terry towels, they produce a wonderful luxury towel, and that’s why they’re widely given away at various trading platforms.

The terry towels come in three colorways, the most popular colors in towels;

Let’s discuss what are the basic considerations for choosing the right cotton terry bath towel.

Well, the very first critical consideration is, fiber used in making the towel itself. We often see many cotton-poly blends are woven into towels and we don’t think they provide a good towel, as they’re not as absorbent as they supposed to be.

Though they’re soft, yet don’t absorb or wick moisture away from the surface or your body.

The second main thing to look for is, the towel should be pure cotton. We often see Ballou towels which though very soft, yet don’t feel what your skin doesn’t feel good, or doesn’t feel dry after you’re done hauling off. Thus, it’s must to consider the cotton material. One more thing, 100 % cotton doesn’t mean the best grade of cotton. Cotton has many grades, so prefer Egyptian cotton.

The third main consideration in terry towel is, the loop itself in the material. The Christie towel has a quarter-inch loop, what it does is, loop provides more surface area and its surface area, and you know it’s certainly important as you’re drying off. It pulls moisture away from your body into the core of the towel.

The fourth main consideration for choosing a good terry towel is the weight of the towel. Terry is produced in various weights anywhere between 100 grams per square meter up to 800 grams per square meter. The reason for considering towel is, the more weight towel has, the more ability it has to absorb water, and the weight of terry towel is around 800 grams, so it certainly holds more water, but they’re so dense that loops stand up straight, and you can’t get into the side of the loop, kind of like an oriental rug.

It’s so dense that literally, all you’re drying off with is a tip of terry. However, the ideal weight is between 600 to 700 grams per square meter. The Christie towel is 675- best in terms of absorbency.

The fifth point of consideration is softness. Anyone will never like a stiff towel of course, but many people don’t like super soft towels. Let’s take a bamboo or wood fiber, a micro model towel is also very soft, and the towel doesn’t have any real scrubbing action. People like to feel as if they’re exfoliating a little bit while scrubbing with the towel which feels great on the skin, they feel nice and dry. 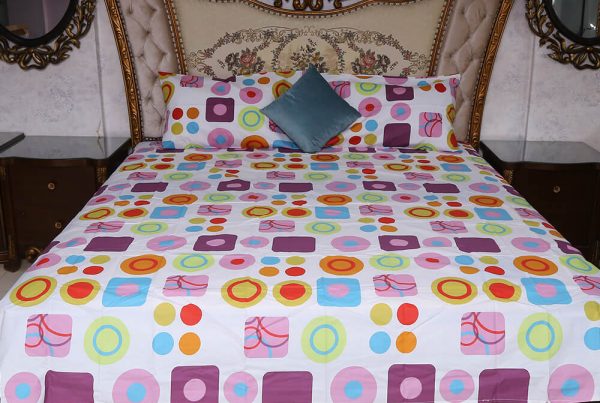 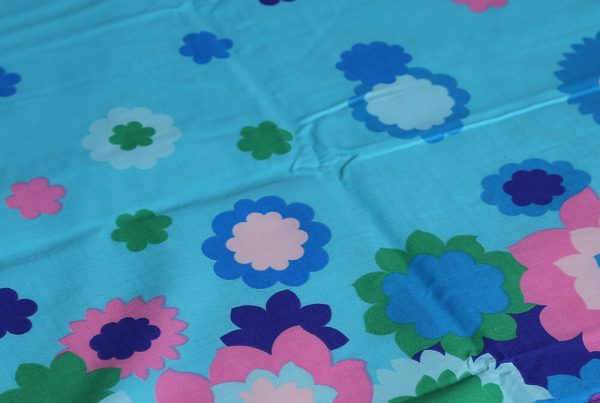 What is the Role of bedsheets in quality sleep?

Ever Tried Making Fitted Bed Sheet Out of Flat Sheet? Check out How To Make It Convenient