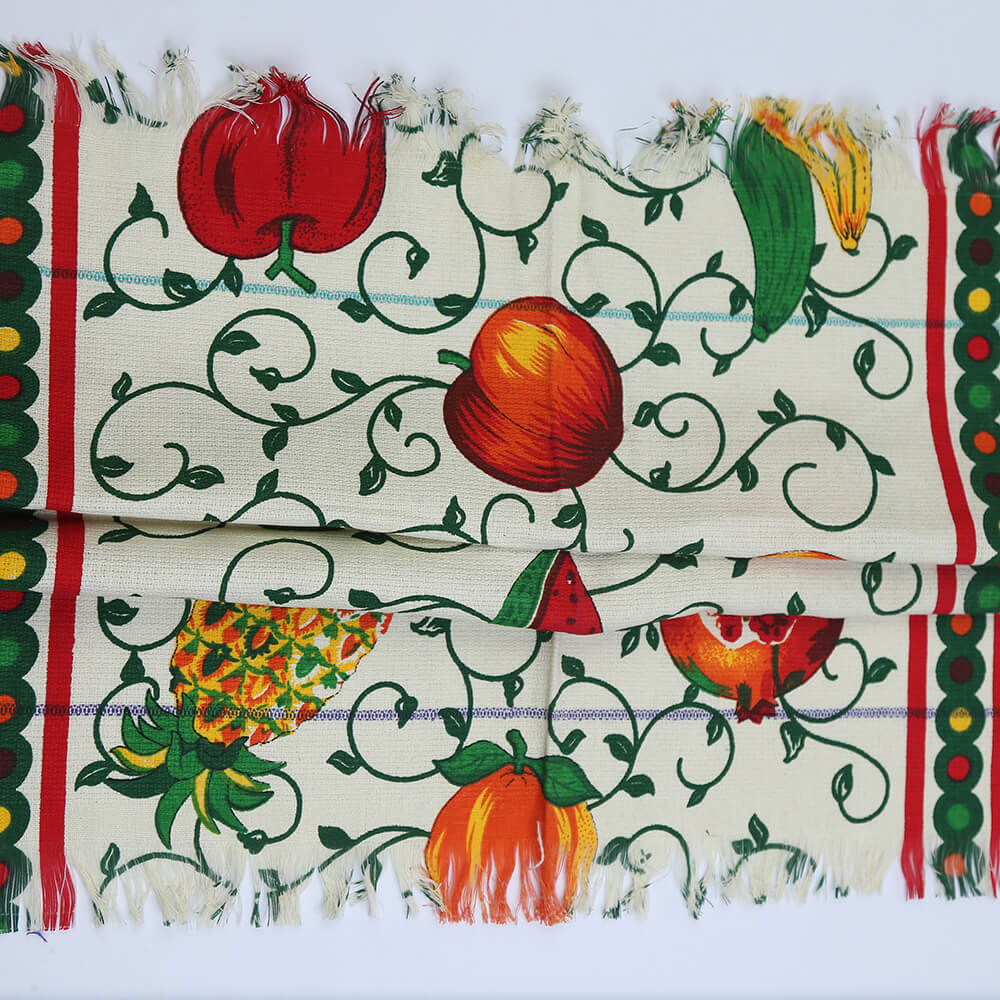 Microfiber Vs Terry Clothe – What’s The Difference Between Both?

We learn about massive fabrics used in towels and ask for the best material to pick for daily used pool towels or bath towels; then, we also heard a lot about terry towels. Does this question ever cross your mind that? What is the difference between microfiber and terry cloth?

Both have a few similarities and differences based on using material and its features. So let’s take a look at similarities first.

What is similar in Microfiber & Terry cloth?

Both are known for cleaning, and they both have their differences, but the main thing they’re known for is, cleaning up any tasks you have at hand. Also, keep in mind that you can put both of them in the washing machine when you’re done cleaning whatever you’re doing.

Both are eco-friendly, and they’re great for the environment, due to which they have their different uses and tasks. Also, they can be used multiple times, again and again; that’s only possible when you’re able to properly wash and clean your clothes to get the maximum use of them.

What is the difference between both?

The best feature of microfiber cloth is that there are many microfiber cloths, and they have their purposes. The fibers in this material are made out of a synthetic blend woven in to make this microfiber cloth. It has a holding property, so if you’re dusting or cleaning up any grime, this material will hold it in the fabric and applies to water mainly. This is why these clothes are so absorbent and so versatile that you can get many uses from them.

Coming to terry cloth, this one is widely popular as a terry towel. Material is the most crucial thing to examine, as it weighs the quality of the towel and has an influential impact on a towel’s feel and performance. Towels made with synthetic blend often feel soft, apart from poor absorbing properties compared to a pure cotton towel.

Also, not all 100% cotton towels are equal! Each has a different softness level, weight, and absorbency. All cotton is not created equal, and you can read more about that here.

Better evaluations of cotton offer greater capillarity or wicking properties, which makes for better sponginess. Water is brought away from your body into the limited spaces between the strands situated at the center of the towel.

Better evaluations of cotton likewise have thicker, stringier circles and will make a more robust and gentler towel.

Another significant point is the weave of the terry towel. Both the length and quality of terry loops determine the amount of the towel’s surface area. These loops play work like tiny sponges that wick moisture.

Generally, terry towels are a one-quarter inch long. A fabric with long loops can resist pulling, twisting, tugging, and rubbing. This makes it durable and absorbent.

The best way to check the density of towel fabric weave is, hold the towel up to a light and check how much light penetrates through it. If less light penetrates, this indicates greater density. 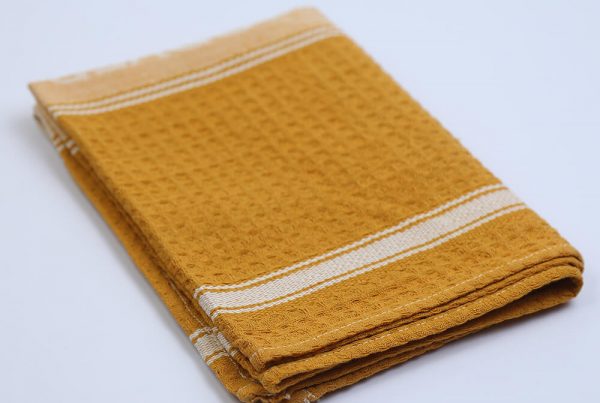 Paper Vs. Hand Towel: Which One To Choose? 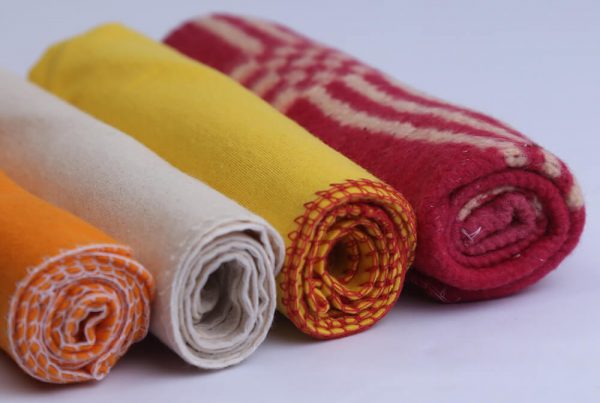 6 Reasons Why To Buy A Terry Towels 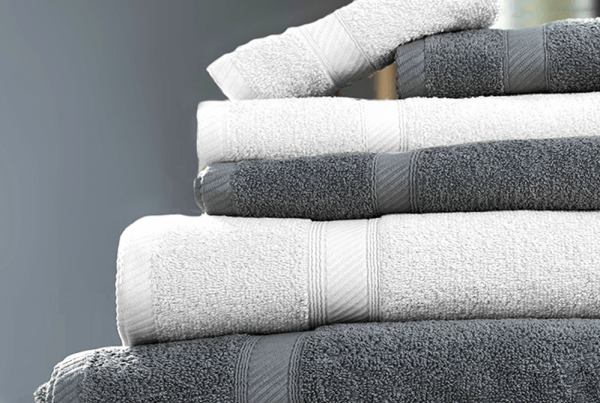