The towel is an asset, something that works like magic when it comes to housework, bathing, salon work, or even kitchen cleaning. Before leaving climax of useful towel tips, first, let’s discuss how many towels one household could need.

Majority of minimalist own three types of towels including;

What to do first when you get towel home?

The first thing you must do when you take your towel home is, remove the tag. Use sewing scissors or mustache scissors to cut the tag. When the towel is small, it becomes much easier to snip off the tag because the tag makes up so much of the cowl.

If you ever get a whiff of something strange, then just dump vinegar inside of the washer, and there will be no smell again. The best formula for making your towel fresh again is so simple!

You don’t need something very strong detergent. The unscented detergent is also necessary because some people have allergies.

Which Towel is best to use?

Next, the plumper the towel, the less water it absorbs, so when you bring a nice thin towel, and most of your house cells will be very thin because thin towels absorb water a lot better, but they not only absorb water, but also dries your body better, and gets air-dry very quickly.

The thin towels are versatile, they don’t shed, so you can wash them with clothes.  The more you wash your towels separately, they’ll be shedding on all of your other clothes, so the skinnier is it, the better.

The ideal towel for me is, organic, waffle, thin, and weave; they all collect the water off your body easily and dries instantaneously, and kind of have microfiber cloth. These towels can be easily available via any leading bath towel supplier USA. 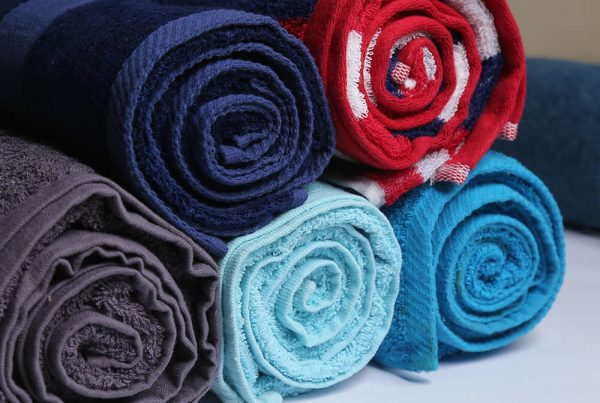 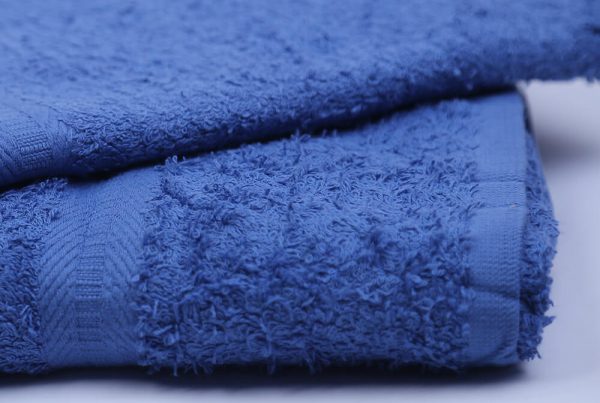 Types And Applications Of Kitchen Towels 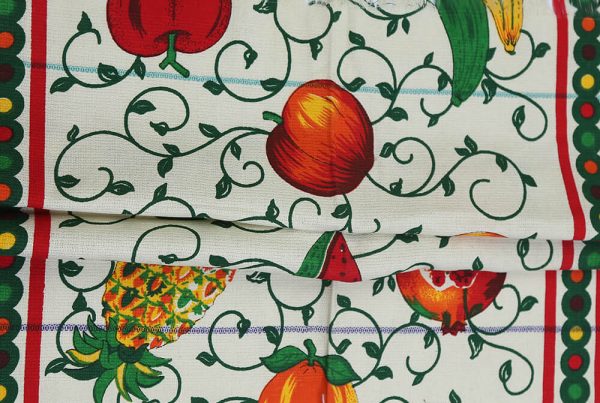 Microfiber Vs Terry Clothe – What’s The Difference Between Both?